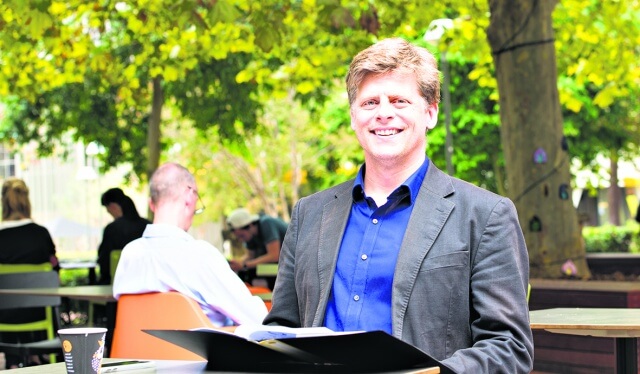 At a candidates forum last week Dr Nahan criticised his rivals for failing to make any concrete promises during the election race to direct money into the area.

At the meeting he pledged $3.5 million on top of a $10.7 million stadium expansion to the Willetton Basketball Club.

“The question is to Mike Nahan, what is your government doing for homelessness, it’s just getting worse and worse,” he said.

He said the government should divert more attention towards building more state housing and some people had to wait up to four years to access permanent housing.

The Greens announced on March 1 they would push the next parliament to build 10,000 new affordable homes to house homeless persons.

Dr Nahan said Mr Kerr’s comments were unfounded and that the government had made large commitments to solving homelessness.

“In 2015-16 the state and Australian governments allocated about $81 million to community organisations to deliver accommodation and support services for homeless people,” he said.

“Last year we released a Homelessness Strategy Paper, which was the first step in developing a new state plan to deliver an integrated and flexible service system to better meet the needs of homeless people.”

Homelessness Australia’s website said 9592 Western Australians were officially homeless in 2016 about the same as in 2009.