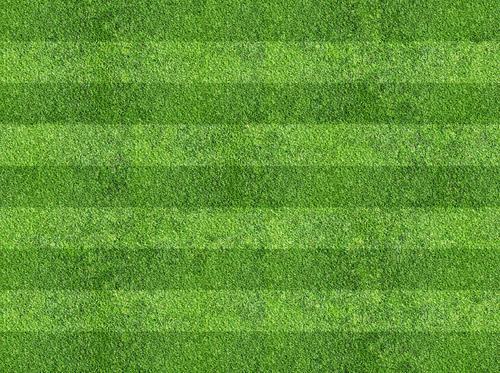 The sordid history of the Brookdale liquid waste treatment facility was about to turn greener with the site earmarked for sporting fields or public open space.

The most recent risk assessments on the Waterworks Road, Haynes site concluded there was no significant risk or danger to human health.

The facility was closed in 2003 following revelations the state government at the time had unlawfully authorised the disposal of hazardous wastes there and residents’ complaints it was making them sick.

Following its closure several investigations were conducted into possible contamination of the site.

In 2009 a site investigation report was finalised but further human and environmental health risk assessments were undertaken with the most recent being finalised in March this year.

A Department of Environment Regulation (DER) spokeswoman said the most recent risk assessments showed there were little dangers to human or environmental health.

“Investigations included the installation of 40 groundwater monitoring wells, 404 soil investigation bores and the analysis of 900 samples.

“The investigations did not identify any significant contamination at the site.

“The contaminants identified were predominantly localised on-site and non-migrating.

“The risk assessment process identified some areas which require remediation or management, such as isolated asbestos impacts in soil – a further program of groundwater monitoring is also required for a localised area of elevated ammonia levels.”

A site environmental management plan (SEMP) was being finalised and would be submitted to the independent contaminated sites auditor for review and comment.

Would you like to play sport at this site? Email editorial@examinernewspapers.com.au.