Home In the news Stopping the road carnage 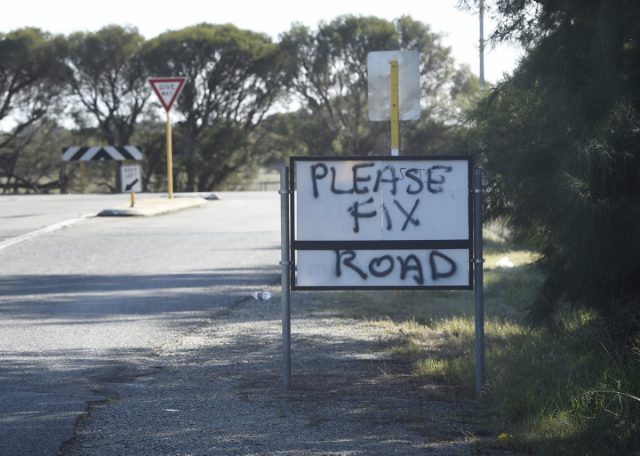 A total of 55 casualties and nine fatalities were recorded as a result of traffic crashes on a number of Serpentine Jarrahdale roads in the past five years, according to a new report.

Some of Serpentine Jarrahdale shire’s worst intersections were laid bare this week in a report that called for council to consider the funding required to validate the issues via State and Federal funding.

Shire officers identified eight roads and intersections within the Shire that fit the criteria for inclusion in the next financial year funding submissions, of which seven are eligible for both State and Federal funding and one is eligible for State funding.

Shire of Serpentine Jarrahdale chief executive Kenn Donohoe said the Shire was aware of the need to alleviate traffic congestion and create safer roads throughout the region.

“Such projects cannot be funded by local government alone and require State and Federal contributions,” he said.

“It’s imperative that local roads keep pace with population growth and the Shire is working closely with a number of stakeholders to ensure this happens.”

Under the State Black Spot Program, local governments are required to contribute a minimum of one third of the total eligible project cost with the remainder coming from State funding.