A Gosnells resident has welcomed news of a state wide plastic bag ban, which is set to become effective next year.

Kerry Thiess said in places where bans have taken affect such as South Australia, there has been a substantial drop in associated litter and single use plastic to the landfill.

“Waste is a serious issue in Western Australia,” she said.

“There needs to be given a much higher priority than has previously been the case in this state.”

The ban on single-use lightweight plastic bags aims to reduce plastic bag usage in favour of reusable and environmentally friendly options.
Woolworths and Coles are preparing to ban plastic bags across their stores and Woolworths expects its stores to be plastic bag free within 12 months.

Ms Thiess said the plastic bag ban will not only contribute to environmental protection of the land, waterways and animal life but it would also stimulate positive behaviour change across the state.

“Banning plastic bags need not equate to inconvenience because there are many alternatives to single use options,” she said.

“People can purchase ready made bags, get involved with or use Boomerang Bags, bring a box or even just go without a bag altogether.”

Member for Southern River Terry Healy said the state government was concerned about the impact of waste, including plastic, on the environment and would continue to work to reduce these impacts.

“Plastic bags make up a relatively small portion of solid waste and litter,” he said.

“However, it can significantly harm marine wildlife and birds which can inadvertently eat or become entangled in plastic bag waste.” 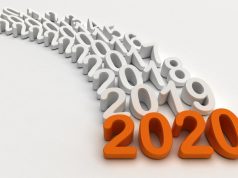 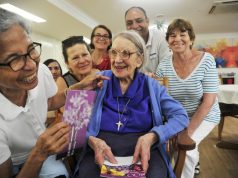 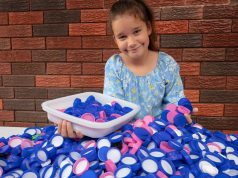 Angelina’s on a giving mission 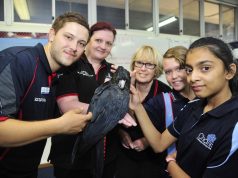 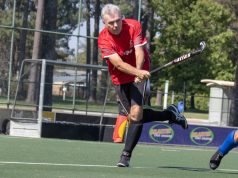 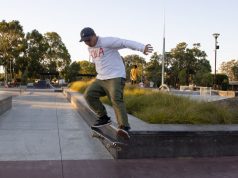 Getting their skates on 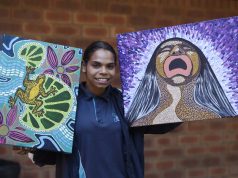 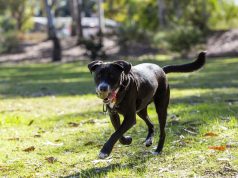