On Monday officers from the organised crime squad swooped on the Riverside Lane house after the Armadale local policing team passed on information that it contained items associated with drug manufacturing.

Organised crime squad officers identified a number of items consistent with those used to manufacture DMT, a psychedelic compound.

A 46-year-old woman was charged with attempting to manufacture a prohibited drug and possessing cannabis.

A 46-year-old man was charged with attempting to manufacture a prohibited drug and breaching his bail. 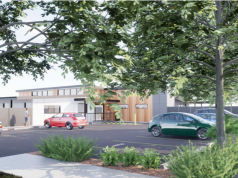 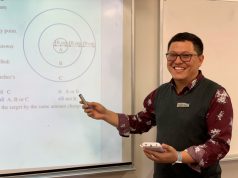 Teacher Ali’s had quite a life 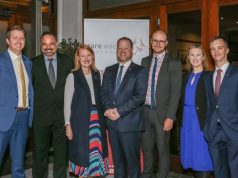 Rare diseases under the parliamentary spotlight 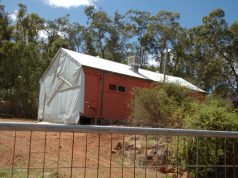 Theatre will be completed by next year 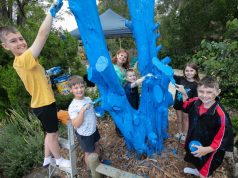 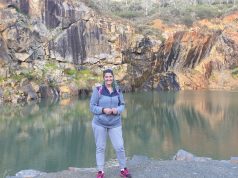