From pastor to politician Member for Southern River Peter Abetz never entertained entering politics until the early 2000s when he became concerned at how political correctness was reshaping society and undermining traditional Judeo-Christian values.

Originally from Germany Mr Abetz moved to Australia at the age of eight in 1961.

Mr Abetz entred WA Parliament in September 2008 when he won the seat of Southern River beating Paul Andrews by 686 votes.

His margin increased to 17 per cent at the 2013 election.

Married with five children and 11 grandchildren Mr Abetz said his focus on the upcoming state election in March is to remind people of what he has achieved and the benefits re-electing him would bring to the community.

“I personally and a re-elected Liberal Government have an exciting plan for the future,” he said.

“In Southern River this includes the construction of the Canning Vale rail link by 2023, a new primary school opening in 2019, extending Garden Street from Harpenden Street to Southern River Road, giving great connectivity to the Nicholson Road Railway station, left turn lanes to ease congestion at several intersections, and more.” 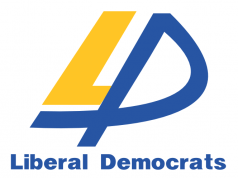 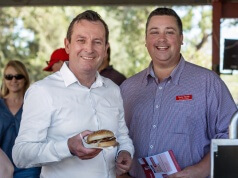 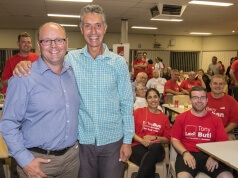 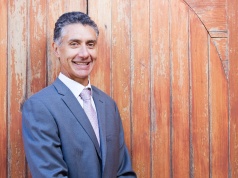 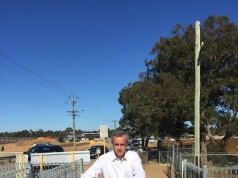 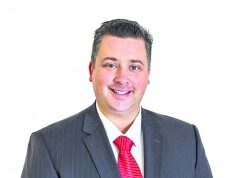 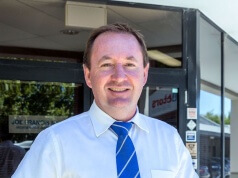 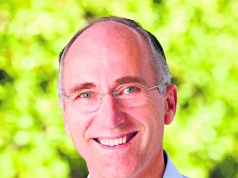 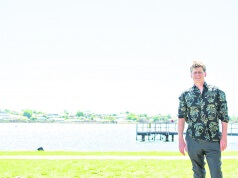 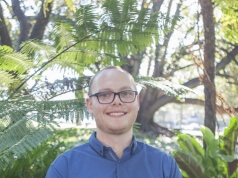