Home In the news Man charged after Thornlie murder 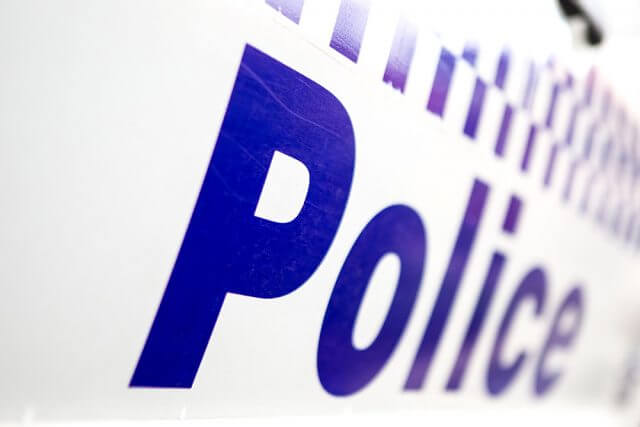 A 53-year-old man has been charged with murder and attempted murder following an alleged attack at a home in Mercer Place Thornlie between 1am and 2am on Tuesday.

Police were alerted to the incident after an injured 44-year-old woman fled to a neighbour’s house.

Police found a 66-year-old man unconscious in the house, which was on fire.

The Department of Fire and Emergency Services extinguished the blaze but a neighbouring house had to be evacuated.

The injured man was taken to Royal Perth Hospital, where he died on Tuesday afternoon.

The injured woman was taken to Fiona Stanley hospital, though her injuries were not considered serious.

A 53-year-old Thornlie man, who was known to the victims, appeared in Perth Magistrates Court on Wednesday.

Anyone with information regarding the incident or who saw or heard anything suspicious in the Mercer Place area between 1am and 2pm was asked to call crime stoppers on 1800 333 000 or report the information online at www.crimestopperswa.com.au.