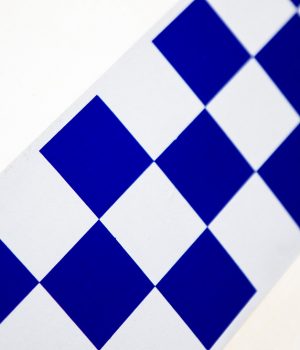 A 23-year-old Maddington man has been charged after he allegedly injured a bus driver in a frightening attack this week.

Just before 12pm on Tuesday a black Holden Captiva sedan travelling south on Alcock Street, Maddington allegedly pulled in front of a bus and stopped, causing the bus driver to stop suddenly behind the vehicle.

The male driver left his car allegedly armed with an edged weapon, while shouting at the bus driver.

He allegedly struck the windscreen of the bus with such force that shards of glass were projected inside the bus striking the driver.

He then returned to his vehicle and fled the scene.

The man was arrested a short time later.

He was charged with one count each of being armed in a way that may cause fear, criminal damage, common assault, no authority to drive and assaulting a public officer.

He was expected to appear in the Armadale Magistrates Court on August 16.