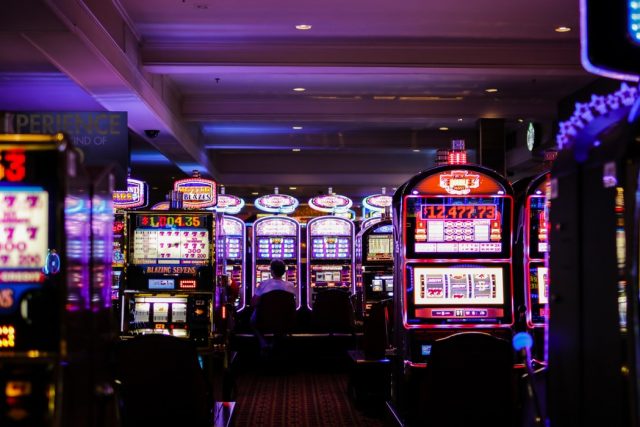 What will happen to the City of Gosnells if the TAB is sold is uncertain but the matter has already caused some division within the community.

It is no surprise the issue continues to draw media attention due to Australian’s love of a flutter, with Australia having more than 20 per cent of the world’s poker machines.

Unlike the other states, ‘pokies’ can only be found at the casino in WA in a bid to reduce problem gambling but there are fears that once the TAB has been sold pokies and simulated racing machines will be found in every TAB outlet in the state.

City of Gosnells councillor and WA State Director of the Australian Christian Lobby Peter Abetz expressed his concerns to The Examiner about the government’s proposal and the impact it will have in the city.

“I am particularly worried about the impact this will have on families in Gosnells that are already struggling to make ends meet,” he said.

“Research shows that electronic gaming, such as pokies and simulated racing is most attractive to people on welfare and low incomes who can’t afford to lose money.”

Spokesman for the Alliance for Gambling Reform Tim Costello said he has seen the dark side of gambling addiction for more than 20 years and in 2017 he compared gambling in Australia to the gun issue in America.

Councillor Peter Abetz said the current state government has claimed simulated racing machines, known as ‘Trackside’ would only have a minimal impact in WA because in the eastern states it only generates three to four per cent of gambling revenue.

“For decades Liberal and Labor had an agreement to only allow pokies in the casino, but now the government plans to allow the purchaser of the TAB to put simulated racing machines in every TAB outlet in the state,” he said.

Mr Abetz has written to Legislative Councillors in the hope that they will amend the legislation to stop electronic gaming coming into the state.

He plans to ask his fellow councillors to support a motion to urge the state government to reconsider its position.

The Salvation Army also expressed their concern and also want the Legislative Council to review the advice relating to the introduction of ‘Trackside’ into TAB agencies.

Salvation Army spokesperson Warren Palmer said this component of the proposed sale, being a form of electronic gaming, does not add benefit to the community but only to the potential operator.

“Whilst we acknowledge the perspective that these machines introduced into TAB agencies is a service already provided but just in electronic form, it is portrayed as a ‘game’ being simulated with the underlying premise, consistent with pokies, of being weighted heavily in favour of the operator,” he said.

“The outcome of this legislation does nothing to prevent the impact of problematic gambling.”

The Salvation Army supports the policy of restricting machines to one specific location and encourages a determined resistance of any government not to relent to pressures.

Member for Southern River Terry Healy said there is no change to the government’s long standing commitment, which restricts poker machines to the casino only.

“Betting on simulated racing is different from gambling on poker machines,” he said.

However Mr Healy said the Gaming and Wagering Commission has considered the product and is not opposed to its introduction.

“Simulated racing will be regulated and restricted to TAB venues and their hours of operation,” he said.