Children from Forrestdale Primary School placed third in a worldwide typing competition in term four last year and earnt a trophy for their efforts.

About 115 children from the school took part in the competition, which tested more than 300 classes worldwide on their typing skills.

The competition had multiple categories to test speed and consistency.

It was the Room 5 students from years three and four who set the standard for the school in their first competition.

The class entered in the Most Words Typed category, which counted the number of words written over a six-week period.

The children had only just begun learning to touch type but class teacher Anna Fletcher said they were full of enthusiasm.

“Any time my class had a session in the computer lab the students would be very focused on their lessons knowing that even if they weren’t fast yet every word counted in the Most Words Typed category,” she said.

The fastest average typist in the class recorded on average 26 words per minute.

Ms Fletcher said the entire class was hyped up to do well.

She said she gave pep talks to the children on why doing well was so important.

“Just like every other curriculum subject I talked to them about why we were doing this and the difference it would make for them,” she said.

Touch typing skills have become important for children to learn as assignments were often required to be typed and printed in high school and university.

From 2019 all NAPLAN testing will be completed online and English curriculum required students to use word processing programs.

Competitor 10-year-old Alex Garzo’s average was 20 words per minute and he said he enjoyed the typing games at the end of each challenge.

Victoria Tafili whose average was about seven words-per-minute said her new typing skills would help her through high school.

She said being familiar with the computer keyboard would be a big help in the future.

“I think it was educational because when we have to create essays in high school it will be a lot easier because we’ll know where the keys are,” she said. 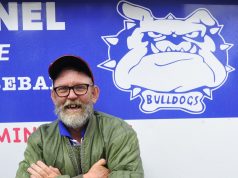 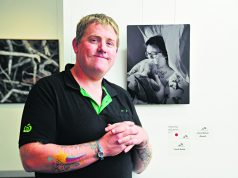 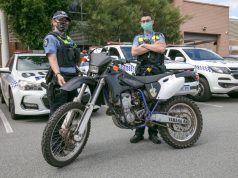 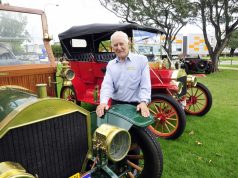