Home Entertainment Chemistry strong in the land of DC 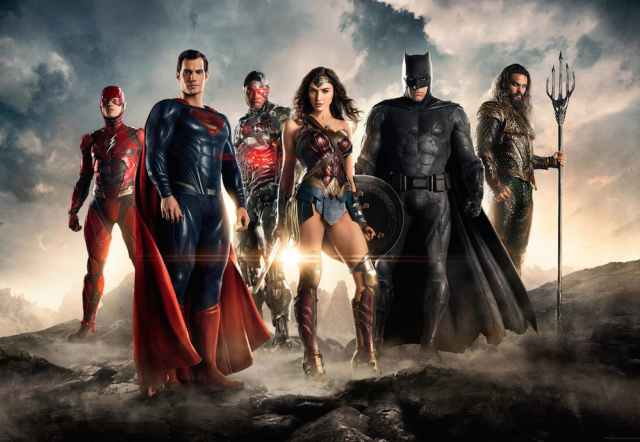 Ever since Batman vs Superman I’ve been slightly apprehensive about DC movies but since the critically acclaimed box office hit Wonder Woman DC have finally found their footing.

The latest is Zack Snyder’s Justice League an action packed, exciting and at times comical movie while still maintaining the darker and edgier plot and storyline which audiences have grown accustomed too unlike Marvel’s light hearted superhero movies.

Following the death of Superman (Henry Cavill) the world has been plunged into mourning.

The earth is also left undefended from external threats leaving it vulnerable and ready to be attacked.

To prevent the end of the world Batman (Ben Affleck) recruits Wonder Woman (Gal Gadot), The Flash (Ezra Miller), Cyborg (Ray Fisher) and Aquaman (Jason Momoa) and together with his trusty butler Alfred (Jeremy Irons) they set out to stop the evil Steppenwolf (Ciaran Hinds).

Perhaps the pacing is slightly slow at times but it doesn’t really matter.

The action sequences alone are breath taking, the fight scenes perfectly choreographed and thrilling but the heart of the story lies in the chemistry among the team.

Each character is brought to life by the actors and actresses making them real at times relatable because of their vulnerabilities and simply fun to watch the transition from comic book to big screen.

The strains of John William’s epic Superman theme alone is reason enough to watch the movie and don’t forget to stay for the two post credit scenes.

New Joker will captivate DC fans thanks to Phoenix