A house has been destroyed by fire within minutes in Camillo today.

The blaze broke out after 1.30pm and spread quickly throughout the Redtingle Road building.

Flames were seen from the roof within minutes with tiles collapsing into the home as the fire took hold.

It was believed no one was home at the time.

A man who was driving past said he tried to get through the locked gate to see if anyone was inside.

“The smoke just got too much, it was too strong and the gate was locked,” he said.

John Geerlings, who was visiting his sister in the street, grabbed a hose from a house across the road and poured water on an adjoining home.

“I saw a house on fire and grabbed a neighbour’s hose so it wouldn’t spread into the house next door.

“Being from the Clifton Hills, Kelmscott area we know about fires as we went through the 2011 ones.”

A firefighter said once the blaze took hold and the structure couldn’t be saved the priority was to save the house next door.

He said he didn’t know what started the fire as it could have been any number of things from Christmas lights to an electrical fault or arson.

Neighbours Tegan Phillips and Kyle Drake-Brockman, who moved to the street three months ago, heard a loud noise and did not realise straight away the home across the road on fire.

“We heard a boom on the windows and it sounded like someone was trying to break in,” Mr Drake-Brockman said.

“I heard an alarm going off so went around looking for anything suspicious.

“Then I saw this blaze of white smoke.

“A guy in his car tried to see if anyone was inside.

“A dog bolted out of the gate.

“It didn’t take long for the fireys to get here, they were really quick.

“It didn’t take long and then the tiles started falling in.”

The fire was under control by 2.30pm with units from Armadale, Maddington and Murdoch attending.

The fire started in a refrigerator. 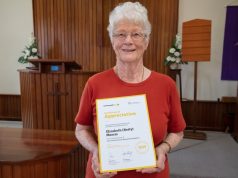 For Betty helping others is a true labour of love 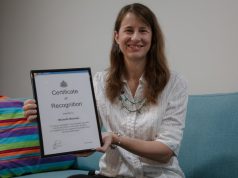 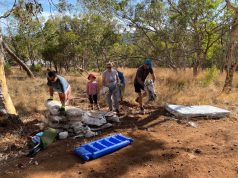 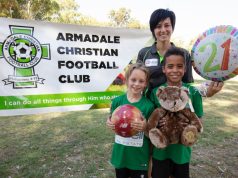 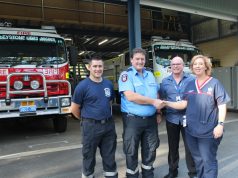 Hospital staff ditch their scrubs for a good cause 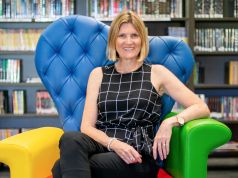 Another accolade for local principal 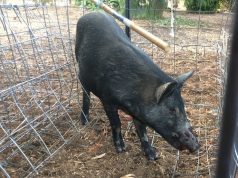 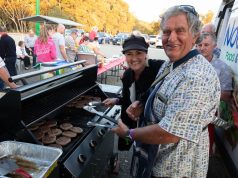