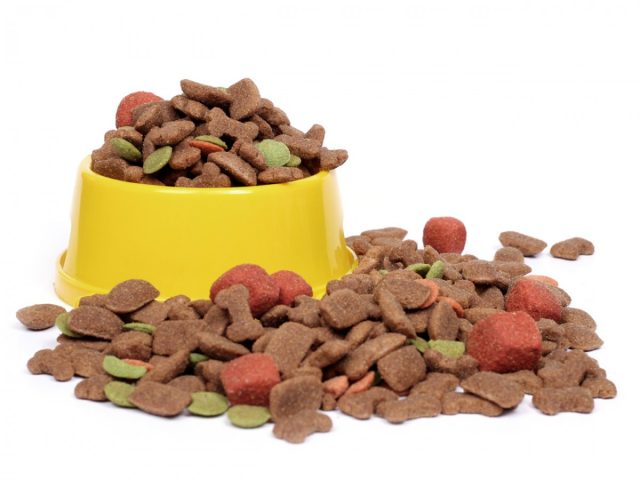 An application to keep a third dog at a Thornlie property divided council opinion on Tuesday night with the end result going against the staff’s recommendation of refusal.

Councillors debated the application in great detail with many referring to the impact the decision would have on the city’s current two-dog policy.

In investigating the application, city staff said the size of the property and its fences were sufficient and that the RSPCA had received no previous complaints in relation to any animals owned by the applicant.

However, during the consultation period the city received one complaint in regard to dog barking issues and therefore recommended the application be refused.

Councillors Serena Williamson, Carey-Ann Brett and Teressa Lynes all spoke against the officer’s recommendation, agreeing that the third dog, the Bull Mastiff cross, would be an important security implement for the family as they had previously experienced a break-in at a Bunbury residence.

Ms Lynes put forward an alternative motion for the application to be approved which was met with great disgust from councillors Ron Mitchell, Olwen Searle and Dave Griffiths, who all spoke against the motion.

“I believe for every three dogs you approve at council you will have another two applications pop up at the next council meeting and so on,” she said.

Mr Griffiths agreed suggesting council draw a line in the sand and stick to its current policy.